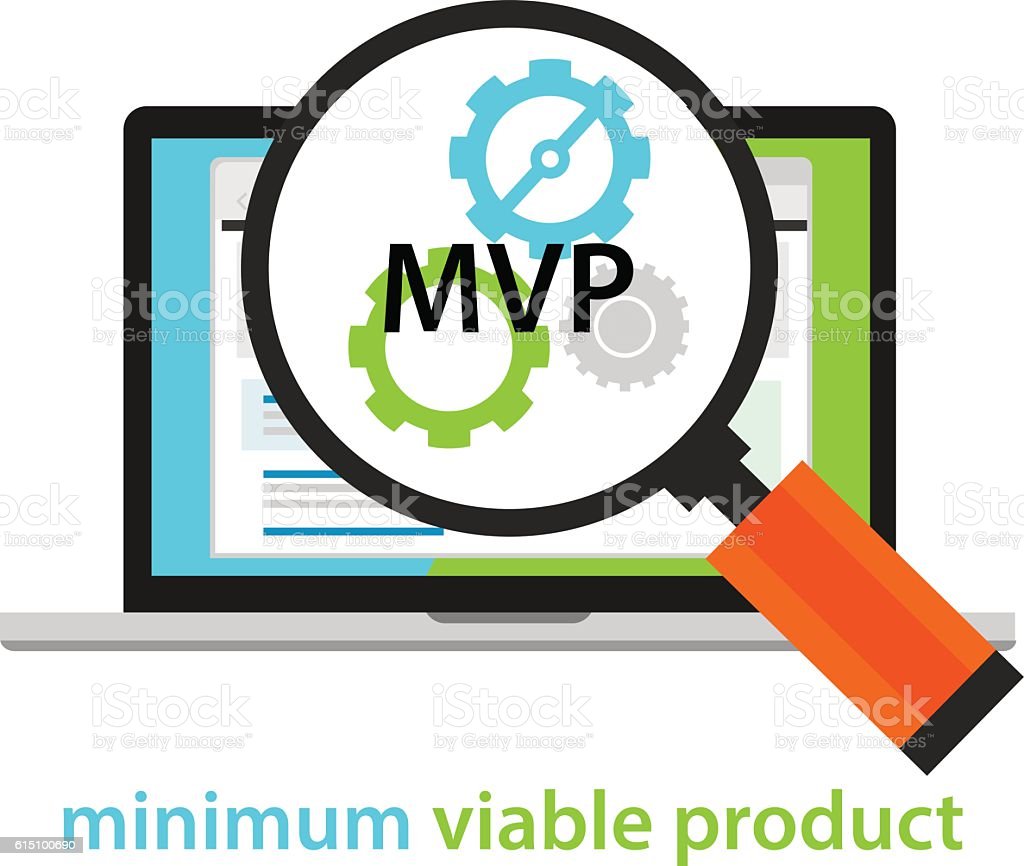 Most people that are in the process of getting a startup off the ground know that getting a minimum viable product out as fast as possible is a big contributing factor in becoming a successful startup. If you have done even a slight amount of research you know this is a common approach. But the process of developing your minimum viable product is easier said than done.

When it comes to your MVP there are going to be plenty of features that you and your team will argue over. What should be in, what should be out? In the end less is more, if not for the sake of time. The quicker you can test if your MVP is received well the quicker you can tweak it and improve on that product. Once you have finished your MVP you are nowhere near done.

Both Jim Brigman and The Lean Startup  talk about the cyclical nature of the MVP. Something that really struck a chord with me was when Brigman says that an MVP is about assessing your riskiest assumption. Even if it is a small scale experiment, testing this assumption gives you the opportunity to pivot your stance on that specific aspect of the product. You really don’t know what parts of your research you can trust until you talk to people in the real world and get their reaction to your MVP. The Lean Startup had a similar view on this issue and emphasized going through the build-measure-learn cycle as quickly as possible. This will optimize how much you can learn.

I think one of the most important parts of an MVP is the design and how that can evolve over multiple renditions of your MVP. Part of Moneythink’s process was to test their product with a small sample of kids before their big release. One thing that they found was that the younger kids that they were targeting responded extremely well to social aspects of their app. They started “challenges” that urged the kids to post pictures of possible purchases and have other like and comment if they should spend their money or save it. They also did a business selfie where they posted themselves in clothing they could wear to an interview. The reaction that they got back from their peers affirmed their decisions and made them more likely to keep using the app. This was something that Moneythink lacked at first, but adapted after reaching out to real people.

At the end of the day you can’t learn anything about how people will react to your product until they have some version of it in front of them. You shouldn’t expect your MVP to be perfect off the initial launch. This is a process, one that you will go through over and over again. You just have to trust it and hope that your product is actually solving a problem.