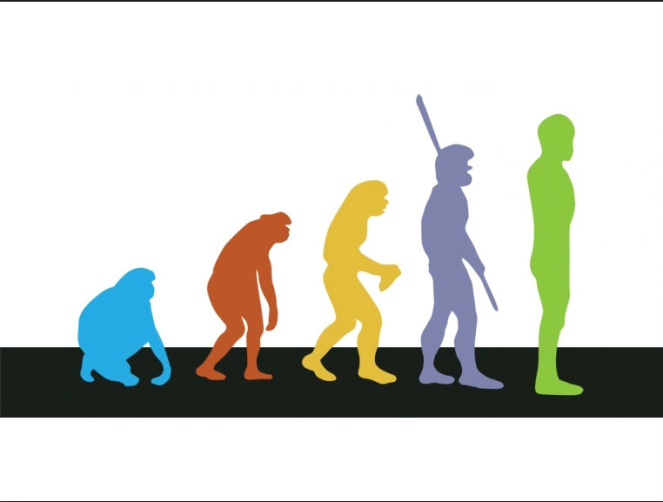 This week, five required readings gave me an impressive image on media marketing. Articles point out how to be successful, how to stand out and how to run the business through time changing and how to innovate. Most importantly, example entrepreneurs are growing bigger and more successful than ever.

Quartz, the business news site owned by Atlantic Media, attracts about 20 million visitors. Now, Quartz is planning to get paid off their new subscription product, says Editor in Chief Kevin Delany, but the main site will remain free. ‘Quartz says founders Dave and Helen Edwards will write for the place for now, but will eventually be part of a “new specialized product aimed at providing global business professionals with valuable insights into how AI affects their organizations.’ ” (Business news site Quartz is getting ready to launch a subscription business) Not only rely on digital advertising, but qz.com would also like to have costumers pay their services dirtily to explore revenue sources.

Grow a large crew during 100 years.

BuzzFeed is one of the world’s 50 most innovates companies in 2016. BuzzFeed is now a globally distributed digital powerhouse read by 79 million people every month. The company is very particular and interesting to keep weird, powerful but never too comfortable. What I like about the BuzzFeed is they always learn lessons from others and broaden their vision. BuzzFeed foresaw how social apps would be important to customers and they decided to “tailor content specifically for the network and audience where it’s being viewed.”(How BuzzFeed’s Jonah Peretti Is Building A 100-Year Media Company)

“The Christian Science Monitor wants to be that slightly more hopeful place — not by glossing over serious global problems, but by providing counterintuitive insights on issues from the crisis in Aleppo to global warming.” (The Christian Science Monitor is betting big on constructive, non-depressing (but paid-for) news) From my opinion, Special as Monitor, they want to build a new way to think of the world and spread more beautiful views rather than throw readers into a pit of despair.  It’s important, Ingwerson said, “We want to look at the news in a way that has fact-based integrity, but creates a legitimate sense of possibility,” he said, “so that, as much as possible, it’s an empowering and not a depressing experience to read the news.”

Time goes on, everything has to adapt to the new era, including the legacy newspaper organization, New York Times.“The world is changing really rapidly,” David Leonhardt, a columnist who led the group’s work, said in an interview. “We have to keep up, and even get ahead of it.” (New York Times Study Calls for Rapid Change in Newsroom)  News industries including Wall Street Journals started to cuts in staffing. Facing the financial decline, the New York Times are cutting costs and trying to find new revenue sources. Besides, “the company expand training for reporters and editors, hire journalists with more varied skills and deepen engagement with readers as a way to build loyalty and attract the subscriptions necessary to survive.”