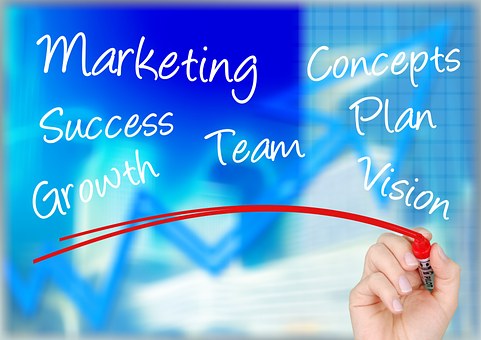 When I walked into room 239 of Michigan State’s Comm Arts building for the first day of Marketing Media I wasn’t sure what to expect. I thought that we would be learning about marketing as it relates to media, but I couldn’t pinpoint what that meant exactly. I had no idea that we would be thrown to the wolves so quickly. I was naive. When we were told that we would come up with a media startup ourselves, I wasn’t sure if I should laugh or cry.

It’s not that I didn’t think I was capable of coming up with a good idea, but it was certainly uncharted territory for myself. But my idea ended up hitting me like a ton of bricks and I thought it was an idea that could catch on quickly. I wanted to build a daily news podcast.

A week later the New York Times announced it would be making a daily podcast featuring the days news. It was a little bittersweet to see my idea being done by someone with the infrastructure that the New York Times has. It was cool because they thought this was a good enough idea to go through with, but it was upsetting because I had thought of my idea too late. Timing is something that has been preached in a few of our previous readings and my timing was just a tad too late. But at the same time the New York Times just started to get into podcasts in 2016 so I wasn’t too far off.

But alas, it wasn’t meant to be and my pitch was not selected as a winner anyways. Which taught me another valuable lesson. If you’re going to pitch a business idea, you need to be all in and ready to make the pitch memorable. If you don’t stand out then it will be hard to win over the people that you are trying to convince.

Once the class selected the winners, the rest of us were to go into the interviewing process to select the teams. This was another learning curve for me because I haven’t been involved in too many interviews. For some reason I was having trouble putting together thoughts during the first interview but I learned from that and calmed down for the rest of them. It was good to go through that process because doing well at an interview is a very valuable skill and it’s one that I realized I had room for improvement on.

Once we selected our squads we began to really dig into the heart of this class. Doing research on the competition for our travel site was a very eye opening experience. There are so many different sites and apps that you have never heard of so trying to solve a problem for someone in a new way is often times impossible. With our competitive analysis and target market/audience research I have learned a lot about how much work this really is.

Talking to Donna Ladd and the way she has changed some of her methods throughout the years was also informative. She kind of let us know that there isn’t an exact science to this but the more you know about your potential customers the better.