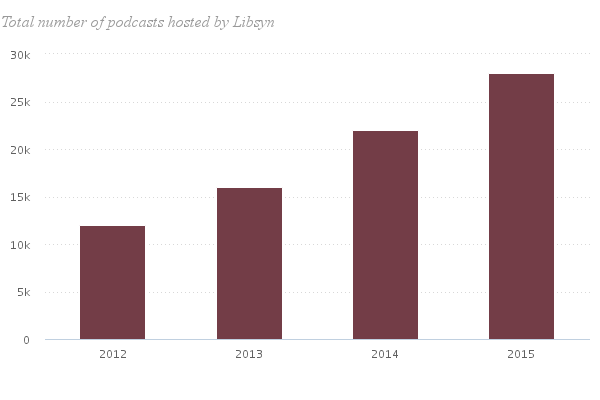 The State of News Media 2016 by the Pew Research Center confirmed a lot of my assumptions as they relate to modern news media. Basing these assumptions only on the observations of my own personal habits, my peers habits and the habits of my and my peers’ families, I am unsurprised by the majority of the data. Hardly anyone in my sample group subscribes to print newspapers except my 70-year-old grandfather. I could account for the 7% drop in daily circulation newspapers from 2014 to 2015, reported by the Pew Research Center, by assuming that people finally canceled the subscriptions for the pile of unread, wet newspapers in their driveways that have been making their cars hard to park.

In a similar vein, I would attribute the 5% drop in late night news viewership and the 2% drop in morning and early evening viewership, both from 2014 to 2015, based on my sample group. As was with newsprint, hardly anyone has a relationship with this type of media, never mentioning the local news as it relates to viewing it, in real time, on an actual television. Some of my peers don’t even own televisions, so certainly no live local news television for them.

On the rare occasion that a peer does mention a local news story — that is exactly local and not a viral video of another locale’s local news — it is something they have come across on a social networking site like Facebook or Twitter. Which, by the way, the Pew Research Center says is how 18% of U.S. adults often get their news as well.

Something I was surprised by, and excited about, is the Pew Research Center’s podcasting data. While the percentage of Americans over the age of 12 who actually knows what podcasting is, has remained pretty stuck — hanging around 46 percent to 49 percent — podcasting itself grew substantially from 2012 through 2015–where the data set ends. According to the Pew Research Center, Libsyn, a podcast host, had more than doubled its number of podcasts since 2012. Bumping from 12 thousand podcasts in 2015 to 28 thousand in 2015. Similarly, the number of download requests Libsyn received between 2012 and 2015 had more than doubled as well. Jumping from 1.6 billion in 2012 to 3.3 billion in 2015. Even with its immense growth, podcasting makes up a relatively small part of the news industry, or “a small drop in the bucket” as the State of the News Media report puts it.

These data make me wonder what it is about podcasting as a medium that’s fostering such rapid growth in an industry that is seeing so much decline. Is the podcast a more intimate form or reporting that resonates? Does it lend itself to more autonomy than other forms of media?